Having split from North Korea in 1948 into a separately governed country, South Korea has diverged considerably from its neighbor, developing into an internationally recognized Asian powerhouse in the fields of technology, education and tourism, to name but a few of its strengths. Embracing both tradition and modernity, this ‘Asian Tiger’ has much to offer international students, and ­­capital city Seoul is currently ranked among the world’s top 10 student cities.

Investment in education and research has been at the heart of the South Korea’s growth into the world’s 11th largest economy and the fourth largest economy within Asia. It’s this investment and growth in innovation and technology that has meant the country is known as one of the four ‘Asian Tiger’ economies, alongside Hong Kong, Singapore and Taiwan. 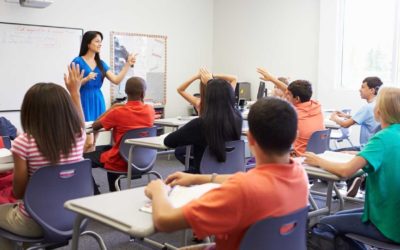 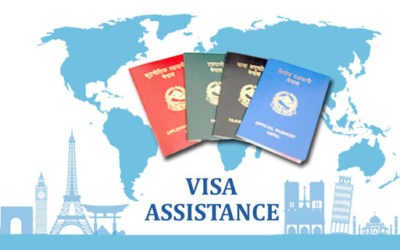 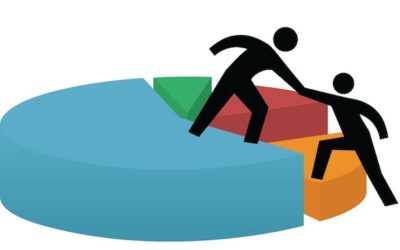